Magnum Marine has presented their Anniversary Book, a must have for every passionate boater. If you missed it, here’s a gallery with the best photos. 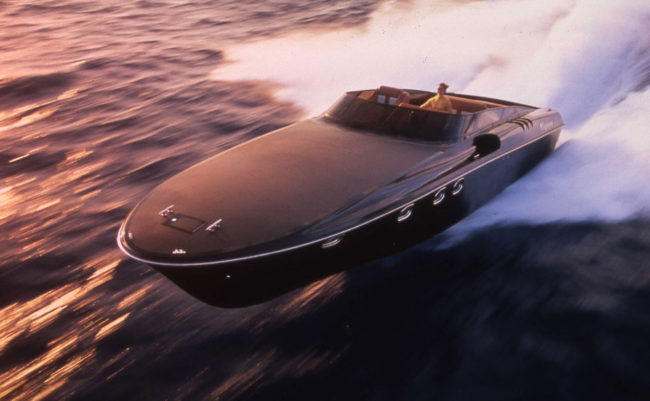 In order to celebrate the brand, a true legend for over 45 years, Magnum Marine issued the Magnum Anniversary Book, a fascinating 1000-copies-only volume. Through its pages, the amazing story of the boatyard since the beginning, in 1960, thanks to the guru (yet controversial) Don Aronow. Then the ownership of Filippo Theodoli, an Italian nobleman and entrepreneur who bought the yard in 1976, till the management of Kathrine Theodoli, wife of the late Filippo, since 1993. 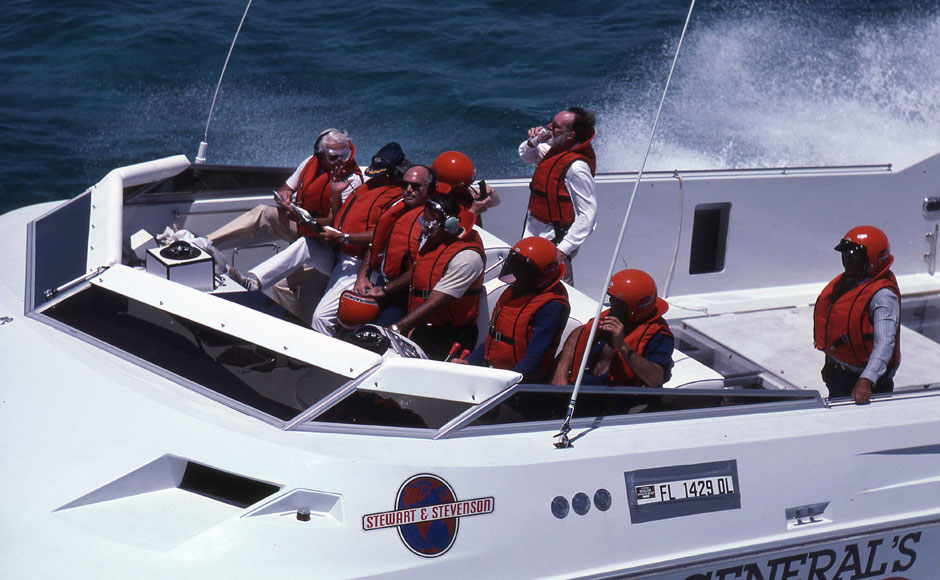 The Theodoli spouses had the innovative idea of applying high performance technology to larger and more luxurious yachts. So a new concept was born: boats that could reach offshore-like speed with the comfort and livability of a traditional yacht.

Magnum Anniversary Book has been issued in a limited edition of just 1000 copies, sold through Magnum Marine website and distributed through selected libraries in the most prestigious sea venues in the world. If you are not among those happy 1000, enjoy this gallery where you can find a large selection of those images. 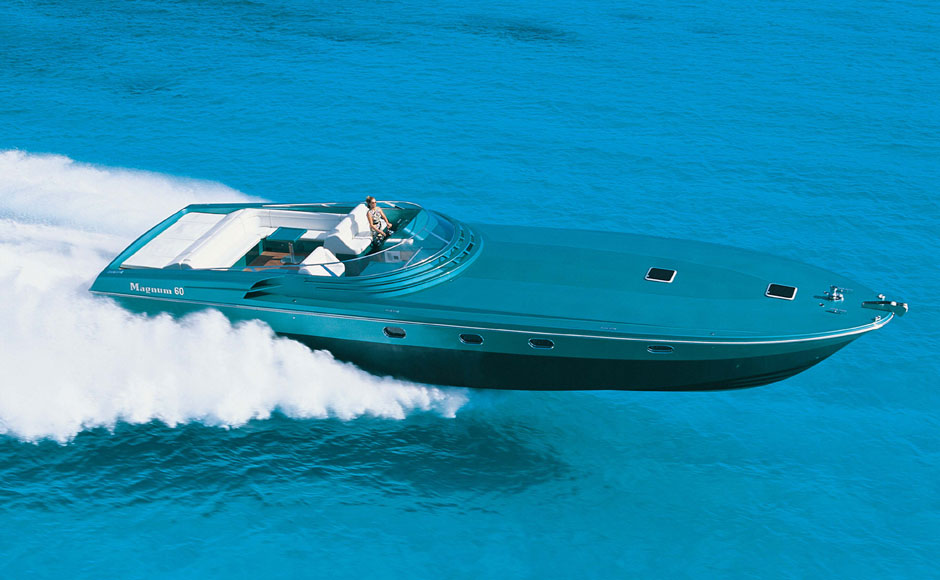 Katrin Theodoli, Magnum Marine president, explains: “This book is the story (with amazing pictures) of Magnum Marine. Magnum Marine has been my life, and it’s the core of everything I do. One day I asked myself why, and I realized that Magnum is not just another shipyard. It is special, it has a soul. I am sure everybody will agree with this. For this reason, I decided to tell the story of this extraordinary company and I tried to explain how and why it has become such a famous brand. It’s not the size: we are very small. It’s not the number of boats: we built relatively few. It’s not even the promotion, as we don’t spend a cent in advertising. So, how was this possible? This is the question I try to answer, by telling the story of this incredible and small company that became a legend all over the world”. 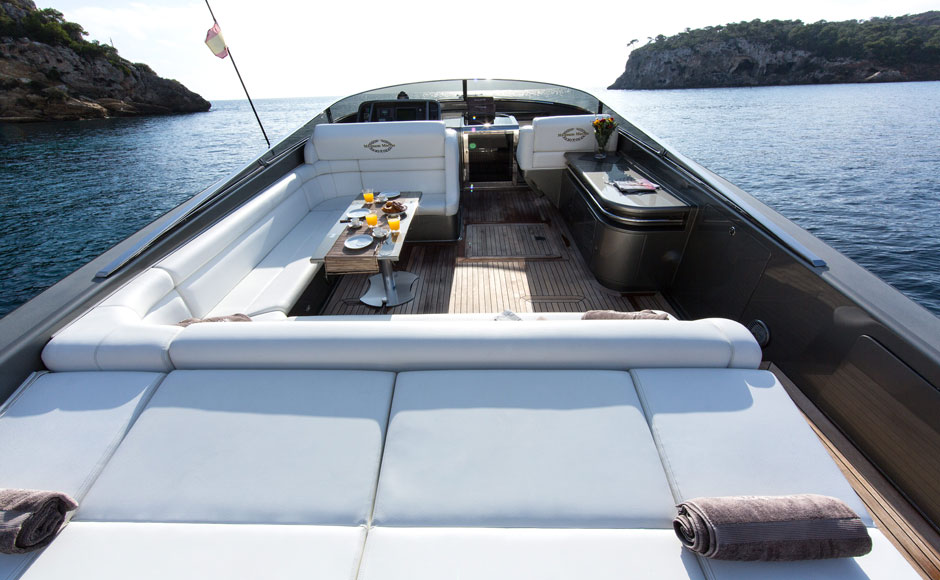 The story starts in 1966, with the foundation of Magnum Marine by Don Aronow: he wanted to build just race boats, but he sold it just two years later. What really changed Magnum Marine and really differentiated it from competitors has been, after some years, their launch on the European market and the attention to the full customization of every single boat. We go across several models and customers, clearly understanding how the company has been changed by the passion and the pursue of perfection from Theodoli family and from their clients.

That’s why Magnum Marine gets a proper soul, so to be considered one of the few boatbuilders in the world with a precise identity and a prestigious brand. 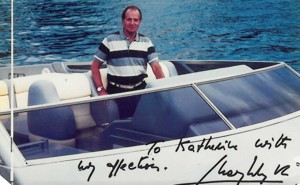 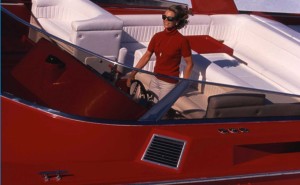 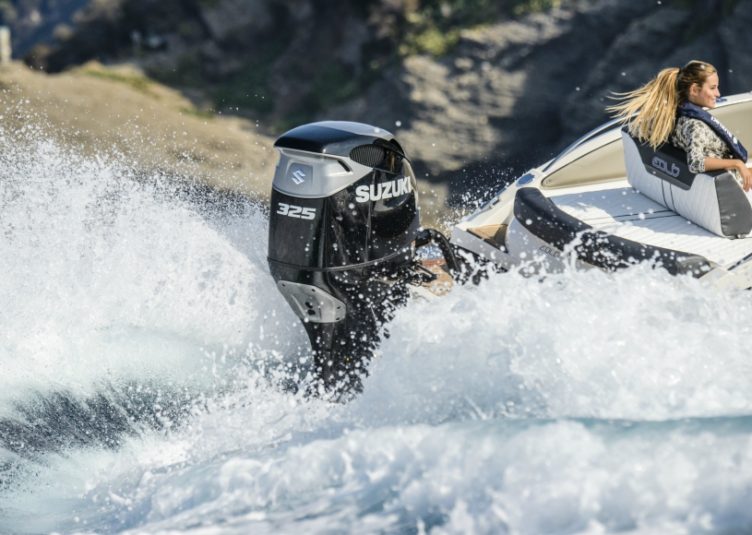 The motor that wasn't there before: enter Suzuki... 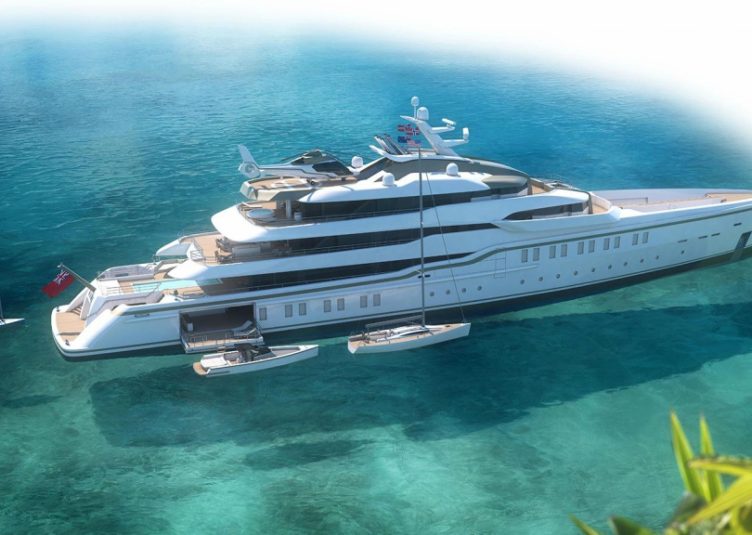 Crn 86 Metri Explorer Yacht: the project of the... 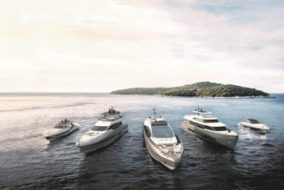 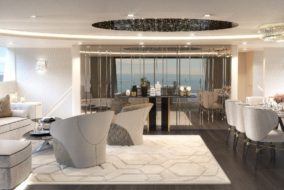